It is a solo performance on truthfulness and frankness, directed by Eglė Kižaitė. It is about letting ourselves and other people feel emotions, about care for each other, about the hidden elephants in the room and about recognizing them. Feelings make us singular and free. If we try to suppress them we are left in a room with an elephant just trying to avoid it. But the elephant is here even if we close our eyes and pretend not to see him. It is not so easy to get rid of it.

The play by Dovilė Zavedskaitė was highly estimated in the contemporary playwriting contest “Talking about borders“organised by Nuremberg National Theatre. It is a work about a family befallen by loss, suicide and depression. However, the darkness and drama is balanced with humour and irony. What mostly attracted the director Eglė Kižaitėin this family story was an approximately eight-year-old boy, the pupil of the second form, participating in the story. It is a child who finds himself in a painful situation which nobody can explain to him. It is this incapability to communicate with a child and to show emotions and empathy inspired the director, together with an actor Mantas Bendžius, to use this material while creating a show centering around a Boy. In the show we see a grown-up Boy more than ten years after the loss, who still suffers the past events. The story is haunting him as an elephant which he has not yet recognized.

During the show you will see a portrait of a man who strongly suffered in his childhood, who suddenly lost everything and was incapable to understand it. The experiences of childhood follow us during our lives and make impact on us as we come of age. Very often, as we want to understand ourselves and our problems, we need to turn back to our childhoods. Even ten years later the question “where is my mother?” makes the Boy cry, and the old home, the mom’s flat, brings back all the memories. Now, after such a long time, he knows well what has happened, he knows that his mother is no more here and why that has happened. However, he is still preparing to understand the whole truth. The truth that those around him failed to explain for a little child. The fear of the grown-ups represses a Boy, it makes him unhappy, incapable to control his feelings, maybe allowing him to approach the same point as that of his mother… 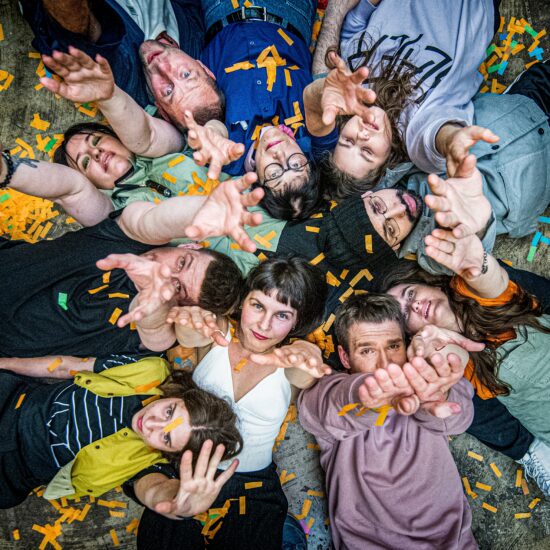 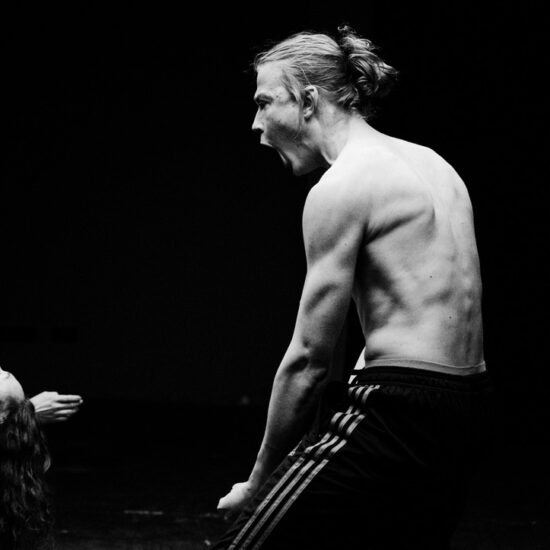 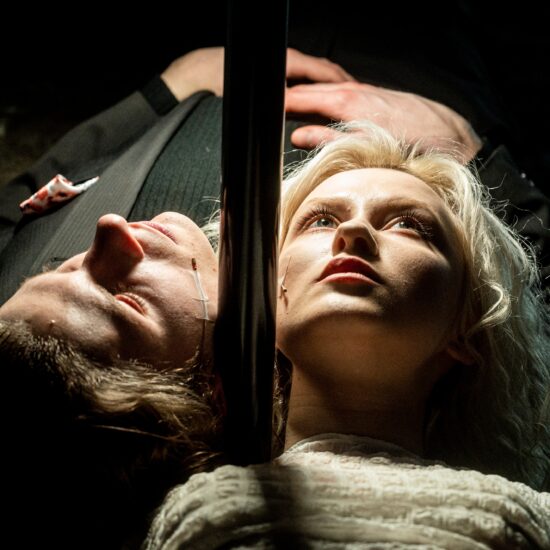 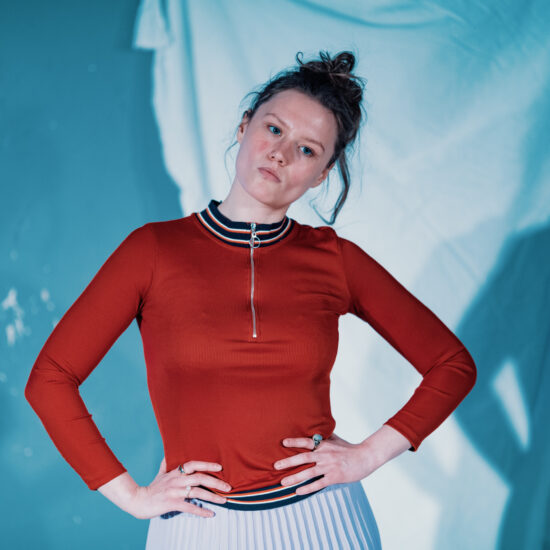