One of the aims while creating an independent theatre was the opportunity to constantly remain productive. Director Oskaras Koršunovas was not satisfied with the practice of other theatres to leave the newborn play alone. That would allow any relation between the play, the creators and spectators to disappear. In such case the premiere becomes not a date of birth but a date of death. The play thrives solely as it is being constantly recreated.

The movement of the last decade towards the laboratory searchings testifies the maturity of the theatre. Any theatre, like any man, has its stages of life. At the moment of OBERIU stagings the OKT was young and rebellious. Later the stormy period was over. There was a time for the artists’ self-reflection and identity creation.

This shift also influenced the repertory. The current productive activity of the OKT is different from that in the beginnings, when it used to fill every hole in the repertory. Currently the velocity is not so rapid as the OKT enters the new stage. There is a new intimate laboratory space, also called the OKT Studio. “The amount of spectators is no more as important to us as the quality of performance,” in such words Oskaras Koršunovas defines the laboratory period.

The OKT Studio gave birth to such plays by Koršunovas as the triptych of Hamlet by William Shakespeare, The Lower Depths by Maxim Gorky and The Seagull by Anton Chekhov; Miranda, based on the motives of Shakespeare’s works, Samuel Beckett’s Last Krapp’s Tape with Lithuanian cinema legend Juozas Budraitis, The Cleansed by Sarah Kane, Wedding by Bertolt Brecht, Eglė the Queen of Serpents based on the motives of Elfriede Jelinek’s work and Lithuanian mythology. For some of the plays the laboratory was useful only in their first steps, but some of them are until now shown here, within a step from the spectator.

The Seagull is the sum of the experiences and researches of the OKT theatre. The premiere of this play was not solely dedicated to the fifteenth anniversary of the OKT – it was very organic. Rehearsing helped the creators to review their own findings and to newly discover the relation between the actor and the spectator in The Seagull.

The actors of different generations work in the OKT theatre. One may distinguish three generations, the oldest one (Juozas Budraitis in the Last Krapp’s Tape, Laimonas Noreika, Regimantas Adomaitis and others), the middle generation (the nucleus of the OKT “school of actors” and their peers) and the youngest generation, the pupils of the director Oskaras Koršunovas, which calls them a “generation of revolution,” born at the time when the OKT was making its first steps.

The OKT theatre paved the way for many young theatre directors, such as Anželika Cholina, Marius Ivaškevičius, Saulius Mykolaitis and others. While in Lithuania, Yana Ross also staged her first two plays in the OKT. The theatre is always open to the ideas of the youngest generation artists. Recently it saw the work of young generation artists such as Artūras Areima, Paulius Ignatavičius, Neli Walker, Kirilas Glušajevas, Simona Biekšaitė and Marit Sirgmets, which find the OKT Studio as the space which is open for the new brave experiments.

The history of the theatre

The starting point of the OKT theatre is the premiere of the first play There to Be Here by Oskaras Koršunovas based on the motives of Daniil Kharms’ works. The date of the premiere is March 22, 1990, eleven days after declaring Lithuanian independence, possibly the first premiere in the independent state. It was the moment of huge social break as the walls came crumbling down. Spontaneously the new way of thinking was born. The premiere was labelled as the birth of the new theatre. The critic Egmontas Jansonas wrote a review called „The Oskaras Koršunovas Theatre?“ While the director worked in the then Academic Drama Theatre, he and his fellow-travellers were thought of as a separate theatre.

As the theatre was officially established in 1999, it was already named. For the independent (non-state) theatre which was born spontaneously and persevered huge social changes, twenty years of existence is a significant amount of time. It was the theatre that never preferred to remain one of the established state institutions. In 2015, reminiscing his first OBERIU stagings and wishing to reflect the material from the nowaday position, Koršunovas returned to Daniil Kharms and staged his Elizaveta Bam.

„It seems that it has been a full circle, and the circle is the symbol of our theatre.” I naturally return to Kharms. It is as necessary as return to the childhood and the first experiences. As an artist, my childhood and development is precisely related to Kharmsian discoveries”, says Oskaras Koršunovas.

While staging OBERIU, Koršunovas created his own definition of art. It was related with the constant pursuit of the new. Artists went in search of the exploding paradox which according to OBERIU writers themselves testified the real theatre. Daniil Kharms wrote that one must write such poems able to smash windows. The OKT artists were able to create the theatre based on continuous searching and self-reflection. According to the artistic director, “we were never a normal theatre, that helped us not to get stuck or be overwhelmed with the routine“.

OBERIU stagings created the basic principles of theatre, which later helped to create the repertory. However P.S. File OK was the most important play which involved the principles and topics that were developed by the OKT theatre.

„It was the manifesto of our generation, the attempt to apprehend ourselves as the lost generation of the break and to understand our mission. While staging P.S. File OK we tried to find the historical and mythological dimension in the contemporary situation – it is visible in many plays of the OKT. We were no more speaking in an abstract way. Since this play we started speaking about the everyday sufferings and struggles,” says Oskaras Koršunovas.

The phenomenon of the OKT was soon recognized abroad. Without awarding There to Be Here with the main prize of Edinburgh festival, the phenomenon could have vanished very soon. It was not the only case in which the creative attempts of the OKT were first recognized in foreign festivals. The OKT became an international phenomenon, well known in Europe and across the world. It became even more so as it was awarded the Europe Prize New Theatrical Realities for a contribution to the development of European theatre in 2006.

Since 1999 the OKT visited more than a hundred different international festivals. aplankė jau daugiau nei 100 skirtingų tarptautinių festivalių. Eight plays were presented in the main programme of Avignon Theatre Festival. The theatre is constantly invited to participate in the main theatre festivals within and beyond Europe. Being there shapes the figure of the theatre. The development of the OKT helps to historically grasp the global transformations and is not only limited by remaining here, in Lithuania.

The peak of the few last year tours is two consecutive years in Venice Biennale, the most prestigious art event in the world. The shows of the OKT in Venice in 2015 and 2016 were a phenomenal success. 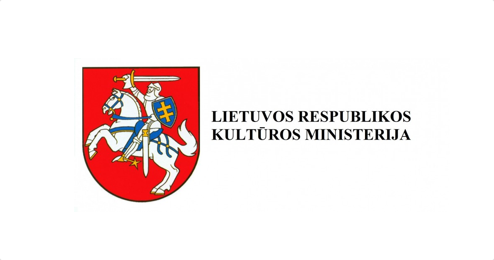 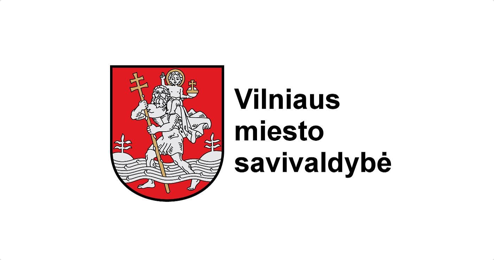 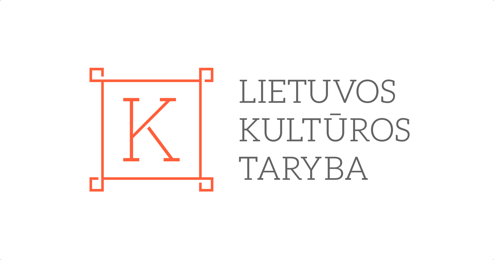 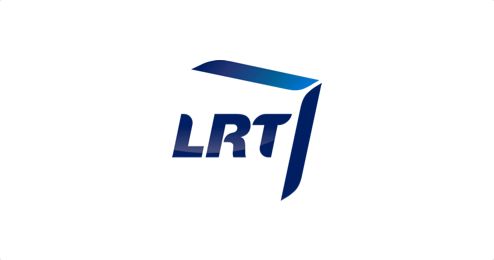 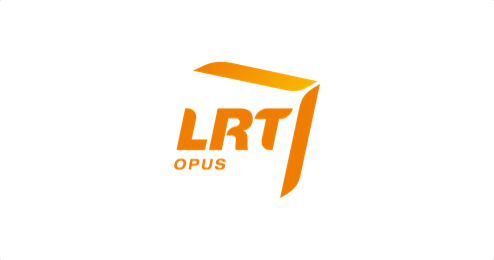 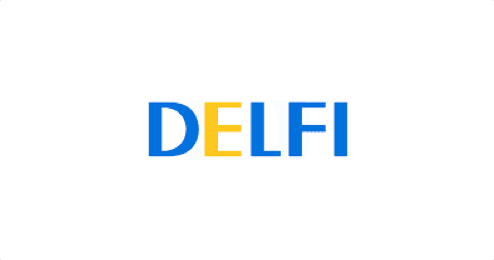 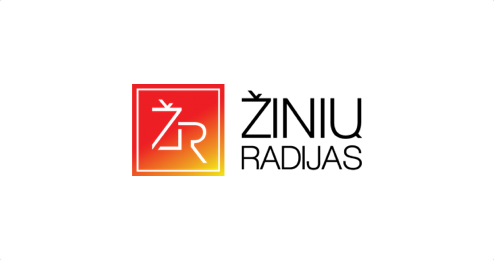 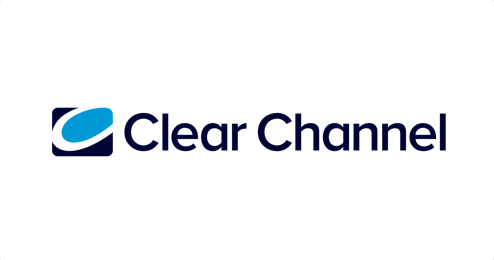